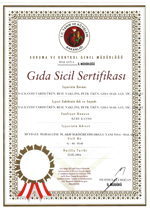 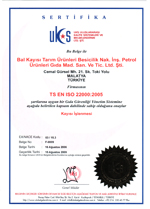 Celal Akcadağ being the founder, led the activity of reselling apricot from 1956 until 1964. From 1964 to 1974 he was engaged in buying and selling apricot, in 1974, the company was established under the trademark “Anadolu Ticaret.” Until 1983, led the sales activities in the retail and wholesale in the domestic market, and then began work on the level of exports, and in 1983 produced the first export goods abroad.

The activity, which continued until 1997 under the name of “Anadolu Ticaret,” was due to the policy change of the name and structure followed by the foundation of the company “Ball Kayısı LTD. STI. “In 1997 and successfully operates in the present day.